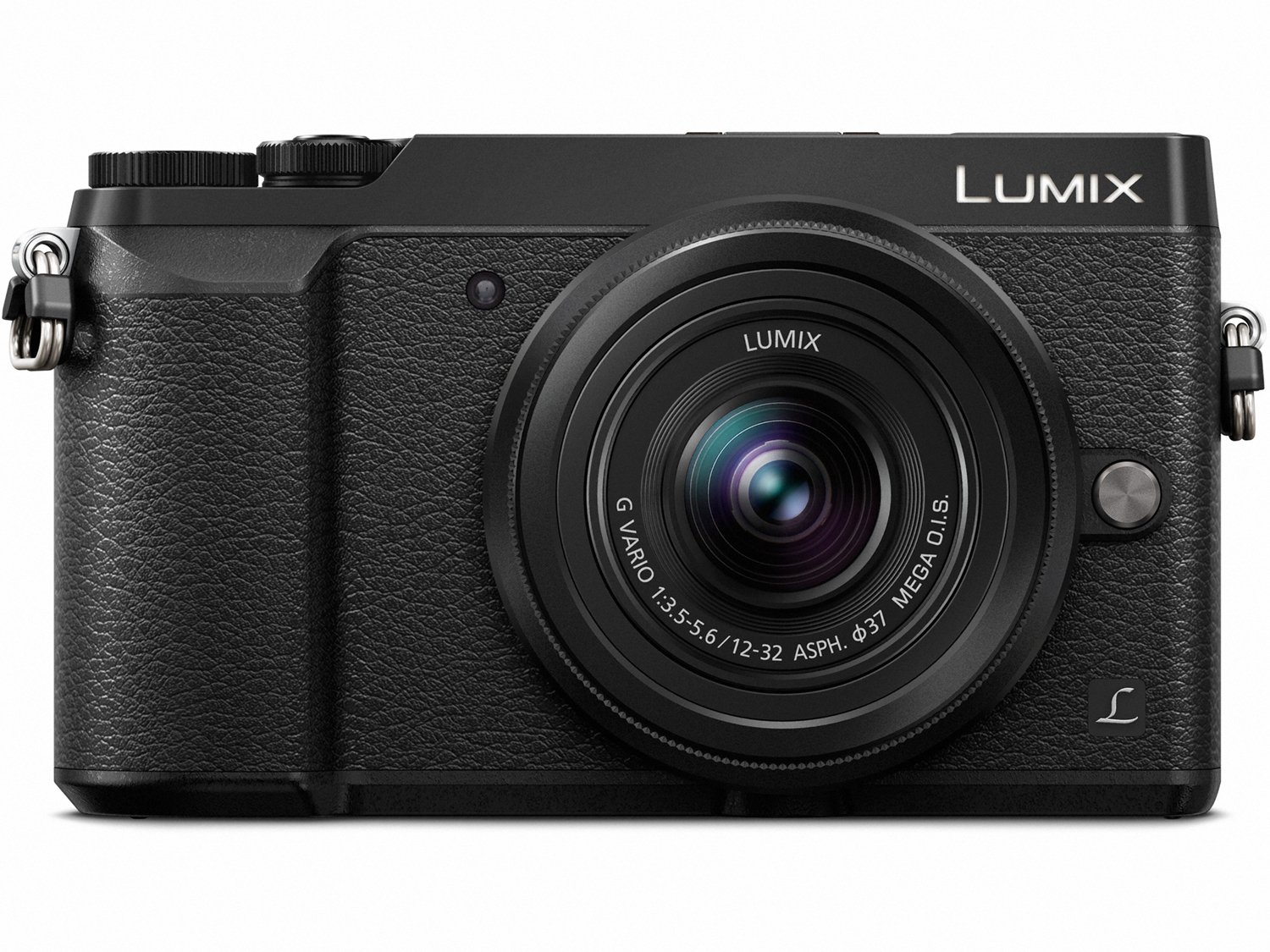 For today's interchangeable lens camera enthusiasts ? or anyone looking for a lighter, newer more intelligent alternative to bulky DSLRs ? Panasonic LUMIX Mirrorless Micro Four Thirds system cameras deliver impressive, no-compromise performance. Nearly half the size of most DSLRs, the DMC-GX85 delivers impressive large sensor performance in the most compact camera system ever designed by Panasonic LUMIX. Thanks to the elimination of the low pass filter, its fine detail resolving power is boosted nearly 10% over previous 16-Megapixel sensors. Image stabilization is top of its class with the complementary LUMIX 2-axis lens O.I.S. and a new 5-axis in-body I.S., available in either photo or video recording modes. Camera purists will enjoy the familiar quick-access thumbwheel controls and integrated 2764k-dot eye-level electronic viewfinder, plus a tilting LCD display for greater flexibility in difficult shooting angles. Modern enthusiasts will love the WiFi mobile control and next-generation flexibility that 4K Video, 4K PHOTO and 4K Post Focus modes bring to the creative experience.


What is SSEPhotoVideo.com's Shipping Policy?
Almost all of our products ship FREE throughout United States! This shipping usually takes between 5-8 business days. You also have the option to expedite your order for a small fee. Add an item to the cart to see what it would cost to get your item a little faster!